A Game of Chess for Pandemic Blues

No other board game I know is so adaptable for the pandemic blues than the game of chess. It engages the mind and occupies time is such a way that hours upon hours fly by during a highly contested chess game, regardless of rank.

I won my first chess tournament during a weekend game at the University of Wisconsin-Milwaukee while all the big players were there. Among master and junior masters, I was an intermediate player using the strategy called the Caro Kann.

Consisting of 32 pieces of the game of chess involves two competitors whose goal is to checkmate each other’s king. The first one that does this is the winner. However, a game can also end in a stalemate or draw.

A thorough knowledge of the elements of chess will go a long way in helping a player to become pretty darn good if not better. A masterful knowledge of each elements is the secret of the masters and their dominance in the chess world.

From the least to the greatest, each chess piece has its unique moves and value points. The pawn is less valuable than all the other pieces. However, a group of pawns skillfully played (Endgame) by a master can wreak havoc on an opponent who does not respect their value. 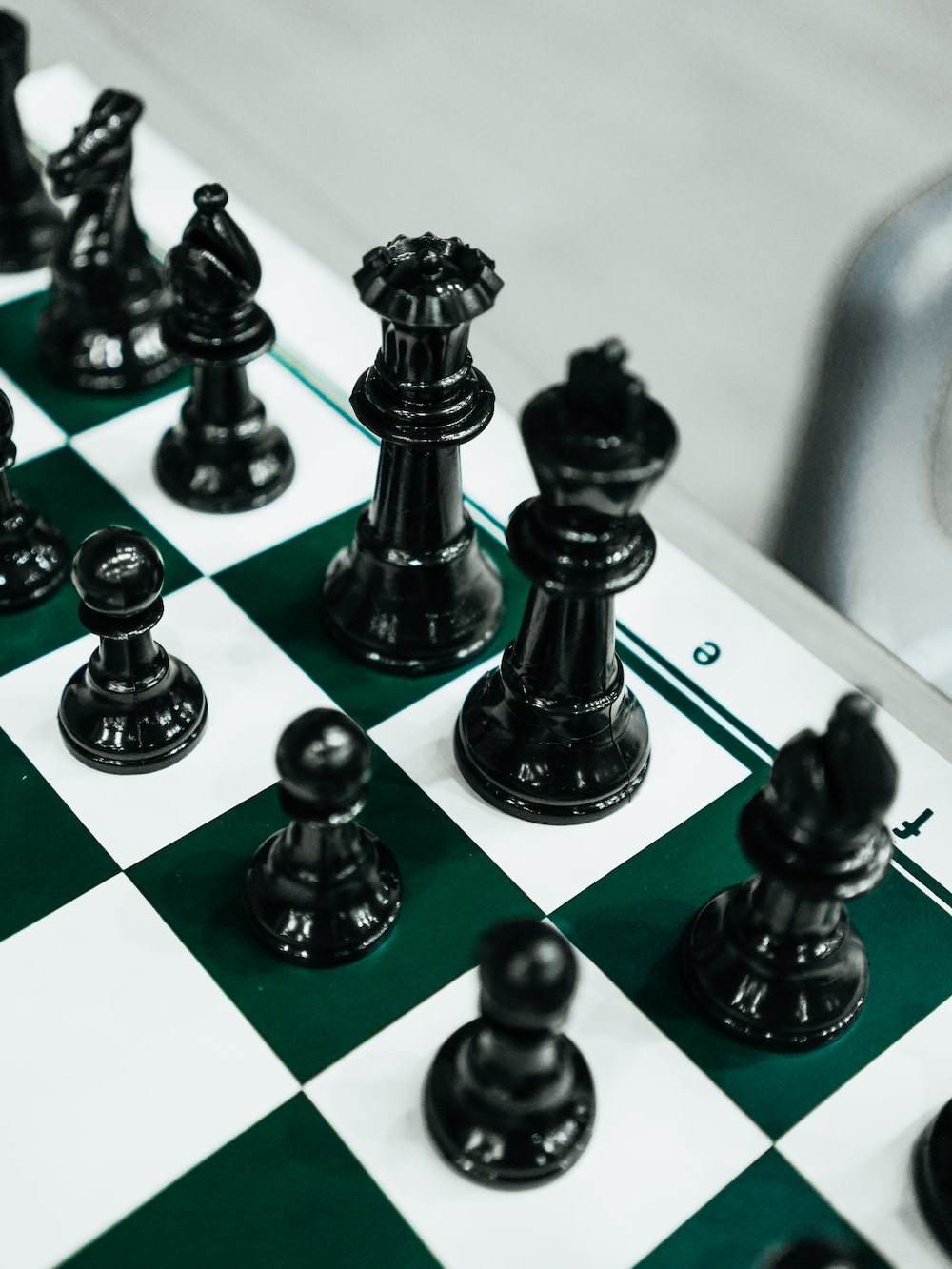 Pawns move one step, straight ahead but can attack diagonally to the left or right. If a pawn makes it across the board to the other side, it can be promoted to whatever piece (except the King) necessary to help win the game.

Knights are the terror of the chess board. It can appear seemingly out of know where to the unexpecting opponent and destroy all sense of hope in check matting the king.

Knights move in a letter L shape across the board, both in all directions.

The Bishop whose moves resemble that of a sharp shooting moves in diagonal style. That is why it can wreck considerable damage against an opponent’s strategy.

The Rooks are the end pieces positioned on the last row at each end of the chess board. The rooks can move up or down, backward, or forward across the board, not diagonal. Rooks are usually switched on the other side of the king to protect him. This is called castling. The goal is to protect the king from the attack of your opponent.

The almighty Queen, a chess piece that has no boundaries when it comes to moving across the board to attack her opponent. She can move in all directions. Hail to the Queen!

The King piece, the ultimate boss, and the foundation of the game is what all the fuss is about. The aim is to checkmate him or to render its movement or escape impossible. Once an opponent has achieved this, the game is over.

Of the 32 chess pieces, 16 are black and 16 are white. An opponent can choose either the black or white side of the board.

The chess board consists of 64 squares. In the beginning of the game, on either side of the board, an opponent’s chess pieces occupy 16 squares. The other 32 squares are empty, waiting to be conquered by the aggressor.

The greatest American tournament players was Bobby Fischer, who became of the be the best players in the world for a period. He legacy will always be a part of American triumph in the game of chess.

The Importance of Strategy

To effectively play the game of chess, a player needs a strategy, a was of systematically getting to an opponent’s king for a checkmate. Without a chess strategy, a player will experience sudden defeat every time, and without mercy.

Strategy determines the opening moves on each side of the board. Mastering one or two of these strategies will go a long way in helping your master the game of chess.

Studying the game of chess is rewarding. But I did not have this opinion when I first became aware of the game. I thought it was quite boring. “What a boring game, “I thought, as I observed players engaged in games at various locations across the college campus.

My interest in playing the game did not come until I was beating time and time again by a young lady friend who rub her achievements in my face before male friends.

As a result of my defeat, I was determined to get serious about the game. I was tired of getting beat by all my opponents.

My first book, The Invitation to Chess, was the golden nugget that propelled by authority into the chess world. The book is certainly for beginners and intermediate alike. It gave me a sound understanding of the game and how it should be played.

When I returned for vengeance, I left no one standing. Astonished, they all did not know what had hit them until defeat was certain, time and time again. Thanks to the “The Invitation to Chess”, a book I recommend to all those who are interested in learning the game of chess.

Study this book carefully. Read it 2 or 3 times for mastery. You will need a chess board as well as all 32 pieces. “Invitation to Chess,” will teach you everything you need to know about the pieces and their function across the entire chess board. You will be ready for any challenger.

You will forget about the pandemic. You will have so much fun beating your opponents as well as learning from your own defeats.  The days will pass pleasantly. Before you know it, the pandemic will be over.

After you play a few games and win, you will catch the passion for the game. Plenty of books and strategy will guide you into mastery.

Five Websites for Beginners in Chess

What is McDonaldization and How to Use It to Your Advantage?

The Pleasure of Traveling with Your Friends